Since its founding in Fukuoka in 1959, Kyowa Kako Co., Ltd. has expanded business focused on wastewater treatment to over 60 years. And from 2002, the company started the composting business on behalf of circular economy. Biodegradables such as food waste, pruning branches and sewage sludge are transformed to organic fertilizer by our composting technology called "hyperthermophilic aerobic composting technology". This specific compost system has characteristics such as high fermentation temperature (above 100oC), high ability to decompose organic matter, don't require addition of sub materials such as chaffs, and because of its high temperature fermentation, the composting process can be performed in a short period of time(about 45 days). Now, there are 40 Composting Plants operating in Japan and 1 in Davao, Philippines. The produced Fertilizer is used on crop fields such as rice, vegetables, fruits and flowers. 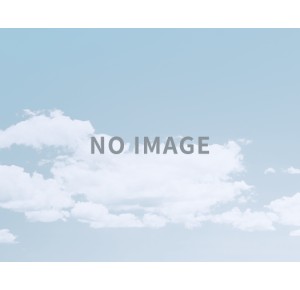